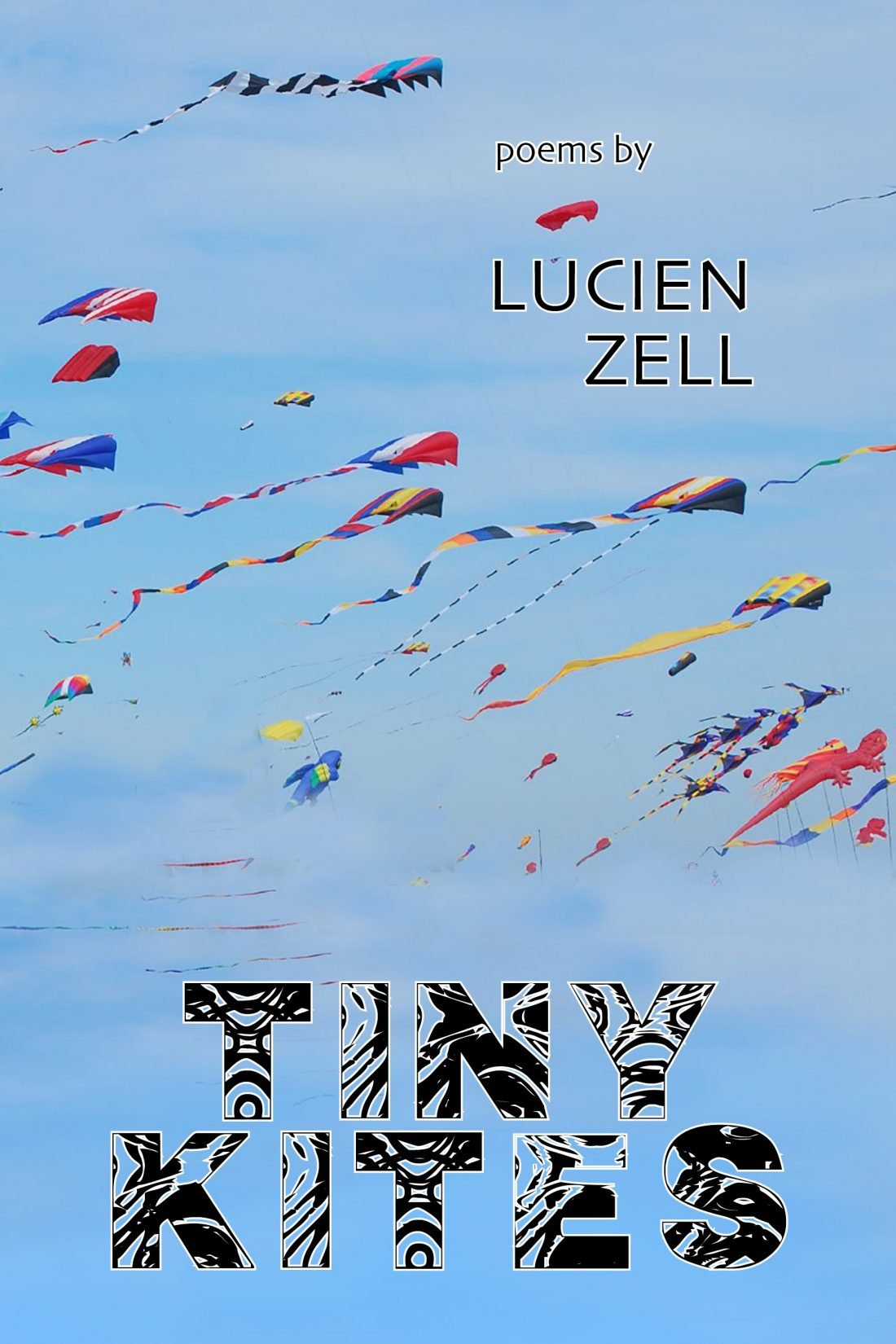 I flew home—
then I flew from home—
having found my home is flight.

Translocating Plato’s cave of shadows to the modern world we find its exact analogue in a movie-house. Here self-incarcerated prisoners are installed in a large darkened room in which pseudo-images flicker on screens of consciousness. Here is the domain of relative reality. But outside the darkened room is the absolutely real. We, however, have forgotten about its existence. We sit in the ‘cinema’ of the world with palms sweating and heart racing almost completely submerged in the relatively real. We edge forward in our seats with hands clenched in response to artificial images, utterly engrossed in false appearances, completely involved in ‘preloved’ emotions. In some dim corner of consciousness we know there is a world outside the movie-house but – while a good film lasts – we willingly conspire with illusion. (read more)