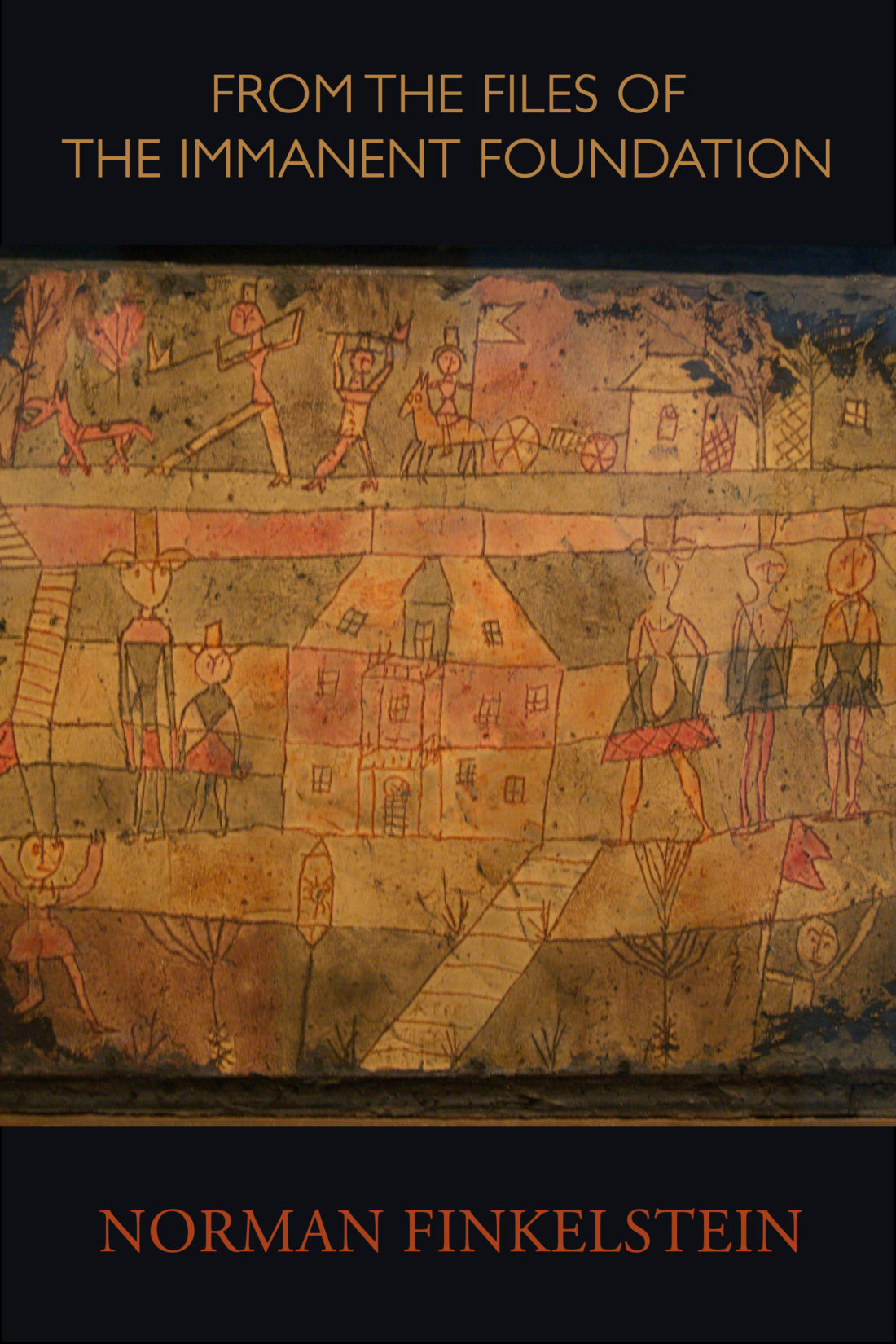 A Note from the Publisher:

It has been my hope as publisher of Dos Madres Press that we might someday have blog writer who writes of all things Dos Madres. Mike Templeton may just be the fellow we are looking for.

Mike Writes of Himself:

“My background is in literary studies. I studied the Romantics at Miami University. I spent a few years working in the adjunct world before moving on to others things. I now get to write a variety of things: I take stabs at poetry, I have written a collection of fragments. I have published articles in small magazines. Generally, I write the kinds of things one would expect from someone with a short attention span and an odd range of interests.”

Of the Blog Itself:

“My hope for the Dos Madres Press blog is that I can highlight those things which surround the work of the authors with the press and the press itself. Poetry readings, events around town and beyond, forthcomings—all things Dos Madres Press. I envision general discussions with the poets on everything from inspiration to exasperation. All of the authors published with Dos Madres are involved in other things, and we may look into some of those things. The blog is really just a way for people to keep up with what is going on with Dos Madres Press, the work of the poets, and just about anything else we may think interesting.”

Here is Mike Templeton’s first blog entry. Look for him in the future, here on the Dos Madres website News and Reviews section, and also on our Dos Madres Facebook page.

Some thoughts on Norman Finkelstein’s reading at Washington Park Art. From the Files of the Immanent Foundation. May 18, 2018.

It always strikes me how much my reading of a poem can be influenced by hearing the poet read. Little points of emphasis, or the way the poet pauses on specific words can lead me to read the poem in a completely new way. Hearing Norman Finkelstein read from his latest collection From the Files of the Immanent Foundation gave these poems a quality of mystery I had not fully grasped just by reading them alone.

I believe one of the most important clues for the evening came as Norman Finkelstein let us know that he was in fact a representative of the Immanent Foundation. This should have pre-disposed all of us to the magic and mystery that was in store. Clearly there had to be something more mystical between what was printed on the page in his newest volume, published by Dos Madres Press, and what was spoken aloud. I am certain there was a secret message to be gleaned from the reading, something which would help me gain access to the Immanent Foundation.

With references to Christina Rossetti, Numerology, and Hellboy (and myriad other things), how could we not think there was some real magic to unfold? Reading his poem “Sentences” we are led down all kinds of potentially mystical paths. Something ominous is at work even in the opening lines: “Suppose you are condemned to write sentences forever, sentences announcing that this one comes, followed by that one, until the place or the page is full.”  What if we are sentenced to writing sentences? We imagine a magical scribe whose only lot is to endlessly write these sentences like a figure from one of Borges’s infinite libraries. On first reading these lines I believe I tended to over-intellectualize them, but in hearing Norman read them I found something more subtle than just the intellect. Again, the Immanent Foundation seemed to be offering me a way in.

Clearly ‘Dvar Torah” had to have been the most overt invitation to join the Foundation. Here, I thought, the sentences would be explained. Hearing Norman read through the lines in which “Reb Derasha” explains that “this is the book of open doors, the book of days and nights, the book of moons” I became certain that this was the incantation which would make me an initiate of the Immanent Foundation. Yet “Dvar Torah” just led me further into a mystical realms, and I had to wonder if a mystical realm was the real, and only, destination.

Even after offering an explanation that Freud and Winnicott provide some context for “Case Study,” Norman’s reading left me fixated on some key words which took me beyond psychoanalysis. The poem ends by pointing us toward “mist and mystery/ and mirrors wherein the unseen scene is revealed.” I would have been content to leave this at the level of Freud and Winnicott if the poem did not end with “This little pouch contains the shard, the map, and the talisman./ This little gargoyle knows the way.” Are these Freudian dream images, or are they secret signs of the Immanent Foundation?

I had a professor early in graduate school who warned me that mysticism sneaks up on you. Perhaps that is what happened as I listened to Norman Finkelstein read from his latest book, From the Files of the Immanent Foundation. Perhaps there are more rational explanations for all that I read and heard. But the “grrr” which appears in the third stanza of Norman’s poem “Prophecy” is strikingly similar to the “grrrr” in “Soliloquy of the Spanish Cloister” by Robert Browning. The mysteries and coincidences are too many to ignore. Everything has to be connected to the Immanent Foundation.