View cart “Just In Case It Isn’t There – Postcards from Elsewhere by R. Nemo Hill” has been added to your cart. 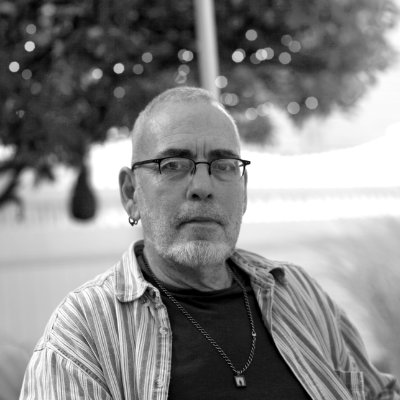