a practitioner of call/caul poetics, a self-embodied variorum; a calling forth from within fused with a calling out of the surround, this transactional dynamic yielding a utility of rare gas bases for actualizing the Body Poetique; a Harm’s Way Yoga of public poet alchemizing …

INTERRUPTED
or, choosing to re-member memory’s Made

this begotten that’s the most
important thing, the one thing that
makes getting lost in saying nothing matter : 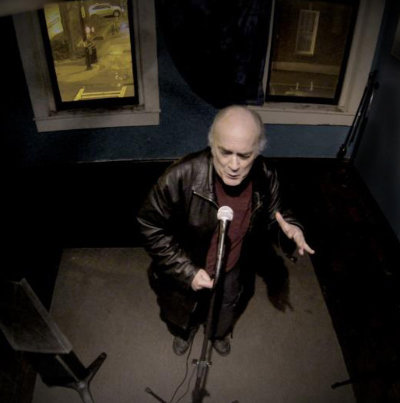 Ralph La Charity’s first book of poetry was MONKEY OPERA, published in 1979 as a joint effort by San Francisco’s Bench Press and Kent, Ohio’s Shelly’s Press. His most recent flat spine book prior to this one in hand was FAREWELLIA a la Aralee, published in 2014 by Dos Madres Press of Loveland, Ohio.