View cart “A Mystical Theology of the Limbic Fissure by Peter O’Leary” has been added to your cart. 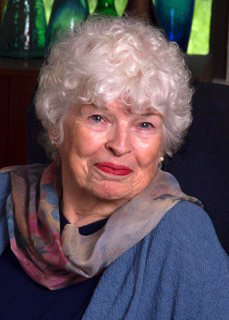