“(John Anson’s) “version of the Trophées, while remaining faithful to the original and alert to most of the nuances in the French, is beautifully calibrated both to the ambiance of the period in which the poems were composed and to the English of Anson’s own audience.  In short, this is a tour de force.”  —Henry Weinfield

When Heredia published Les Trophées, his only book, in 1893, the collection of 118 sonnets was an instant sensation.  Rather than a history or legend with an overarching narrative development, the collection represents, as the title suggests, a gathering of trophies commemorating man’s fragile and imperfect victories against nature and time as recorded not in the great monuments of the past but in Heredia’s scattered and fortuitous ‘finds’ of fragmentary remains and precious objects or of suggestive captured moments compressed into sonnets that make something closer to an archeological record.  The collection as a whole has not been translated into English for over 80 years, until now.

John Anson’s version of José-Maria Heredia’s sonnet sequence Les Trophées is a triumph of the translator’s art and makes Heredia’s neglected masterpiece accessible to an English-speaking audience perhaps for the first time.  “The Trophées gave me one of my greatest joys as a poet,” wrote Mallarmé to Heredia in 1893, the year the volume was published; and indeed, as Anson explains in his excellent introduction, Heredia’s “sonnets constitute the finest flower of the Parnassian movement.”  The task that Anson set himself – that of maintaining Heredia’s Petrarchan rhyme scheme for all 118 poems in the sequence – was an extraordinarily arduous one, given the comparative paucity of rhymes in English.  And yet, Anson has succeeded remarkably well.  His version of the Trophées, while remaining faithful to the original and alert to most of the nuances in the French, is beautifully calibrated both to the ambiance of the period in which the poems were composed and to the English of Anson’s own audience.  In short, this is a tour de force.  —Henry Weinfield

Gilded Vellum
The gold, old Master Binder, you enchased
along this volume’s edge and down its spine,
despite your irons, still has lost the shine
which glowed upon the book it freshly faced.
The figures where the ties are interlaced
fade daily on the skin so white and fine,
at least if my eyes can discern the line
of winding ivy, now almost erased.
But over this translucent ivory,
Marguerite, Diane or perhaps Marie
with loving fingers used to run their strokes.
And this pale vellum which with gold still gleams,
I know not by what ancient charm, evokes
their perfume and the shadow of their dreams. 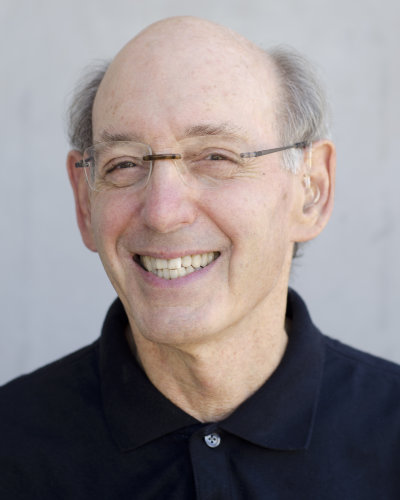 John Anson was born in 1936 in San Francisco. He attended UC Berkeley where he earned his B.A. in English and classics, his M.A. in classics, and his Ph.D. in English. Subsequently, he taught there in the English Department from 1965 to 1991. Since then he has worked as a psychologist, first as a therapist and currently as an expert witness testifying in habeas corpus hearings held for involuntarily hospitalized patients. In the seventies and eighties he regularly published his own poetry in a number of small literary magazines including Poetry (Chicago), The Threepenny Review and Arizona Quarterly, and Robert Barth issued a chapbook of his sonnets, A Family Album.