View cart “The Ratio of Reason to Magic: New & Selected Poems by Norman Finkelstein” has been added to your cart. 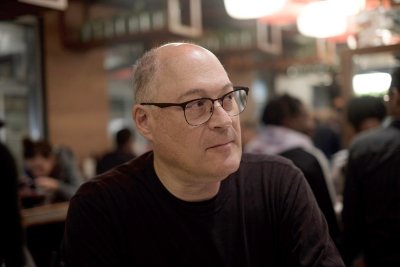