View cart “Burst, Poems Quickly by Richard Hague” has been added to your cart. 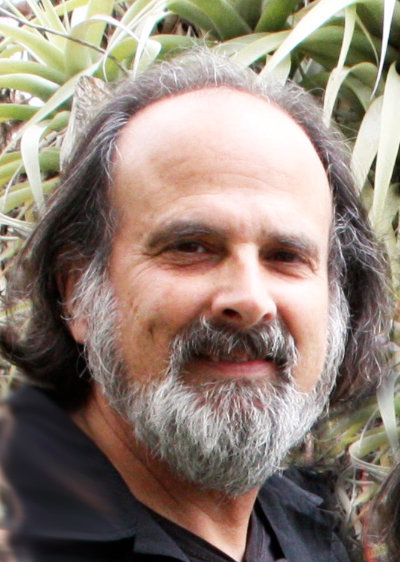