An Assembly by Norman Finkelstein

Norman Finkelstein’s poems in An Assembly are in response and integral with the ground-breaking work of the visionary architect Christopher Alexander’s A Pattern Language. As the poet tells us in his introduction to An Assembly, he realized he “was fulfilling Alexander’s intention in regard to the creation of a given architectural project: that is, a selection of patterns, one of infinite number of possible sequences, comes together to create a whole. But rather than a building or a park or neighborhood, my project was a poem.” 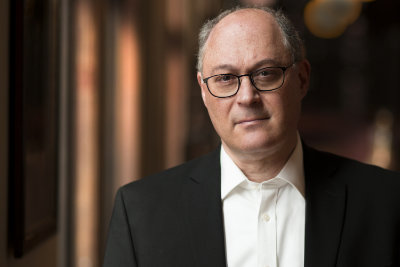 Norman Finkelstein is a poet and literary critic. His books of poetry include Restless Messengers (Georgia, 1992) and two volumes of the serial poem Track: Track (Spuyten Duyvil, 1999) and Columns: Track, Volume II (Spuyten Duyvil, 2002). The third and final volume, Powers, is forthcoming. His most recent books of criticism are Not One of Them In Place: Modern Poetry and Jewish American Identity (SUNY, 2002) and Lyrical Interference: Essays on Poetics (Spuyten Duyvil, 2004).

Finkelstein was born in New York City in 1954. He received his B.A. from Binghamton University and his Ph.D. from Emory University. He is a Professor of English at Xavier University in Cincinnati, Ohio.