View cart “Not For You Alone by Robert Murphy” has been added to your cart. 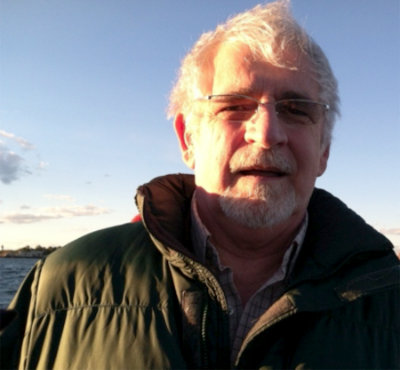