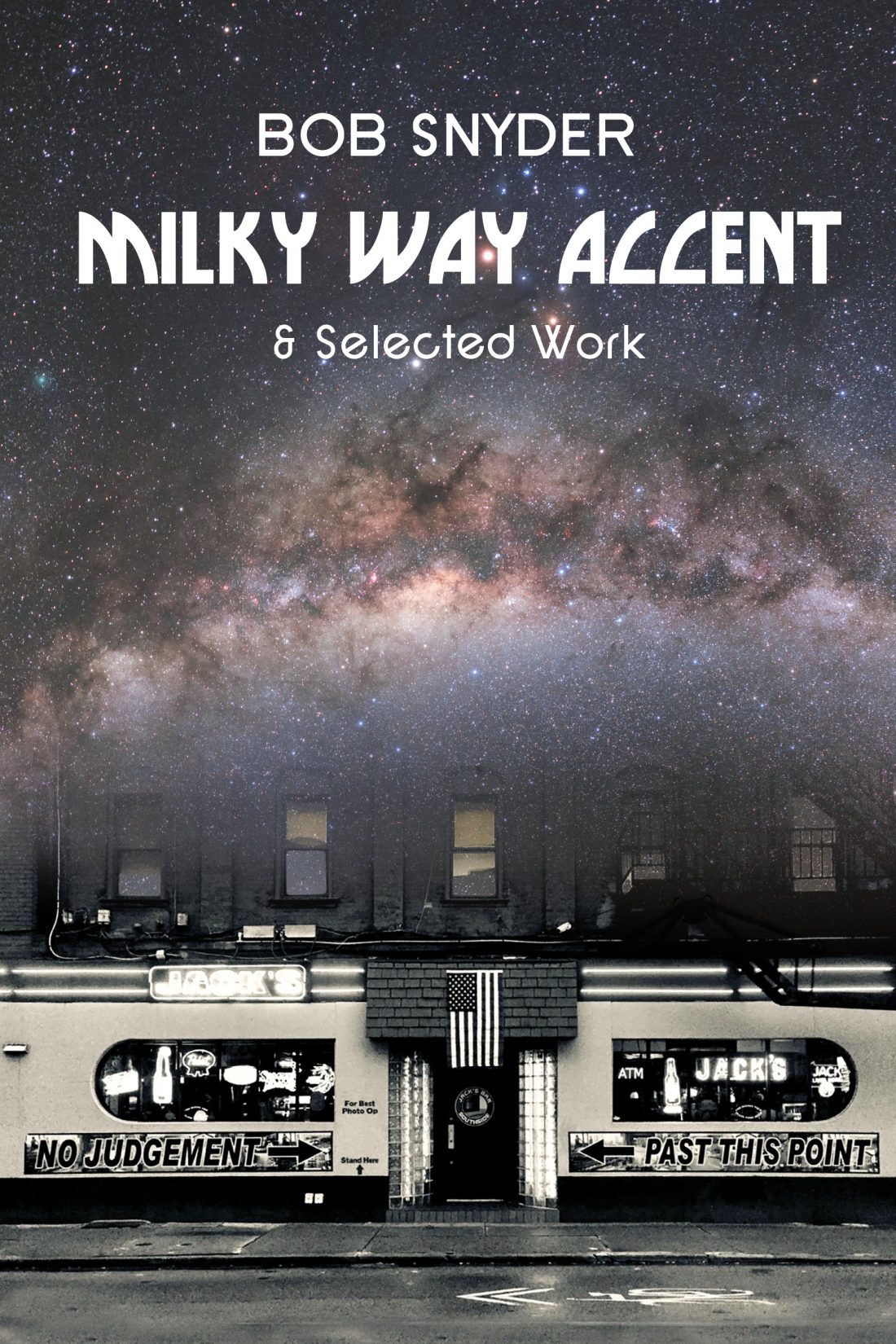 Milky Way Accent by Bob Snyder is reviewed in My Appalachian Life by Roger D. Hicks

Nearly two months ago, on October 2, 2020, I received in my mail as a total surprise a copy of the new posthumous poetry collection, “Milky Way Accent & Selected Work” by Robert “Bob” Snyder which had been gifted to me by Bob’s widow Peggy.  She and Bob’s sister, Yvonne Snyder Farley had worked with Dos Madres Press to get the work published on which Bob had apparently been working when he died twenty-five years ago.  First and foremost, let me say that I have always thought that Bob Snyder was one of that very small handful of poets for whom it could be argued that they were the best the state of West Virginia had ever produced.  Bob had self-published several small collections of poetry, both individually and in joint works with former National Book Award Finalist P. J. Laska and Joseph Barrett.  Bob had also published numerous non-fiction articles during his lifetime in a variety of journals including “Appalachian Heritage”, “The Journal of Appalachian Studies”, and others.  But this is his first, and, sadly, probably his last book from a recognized publisher of poetry.