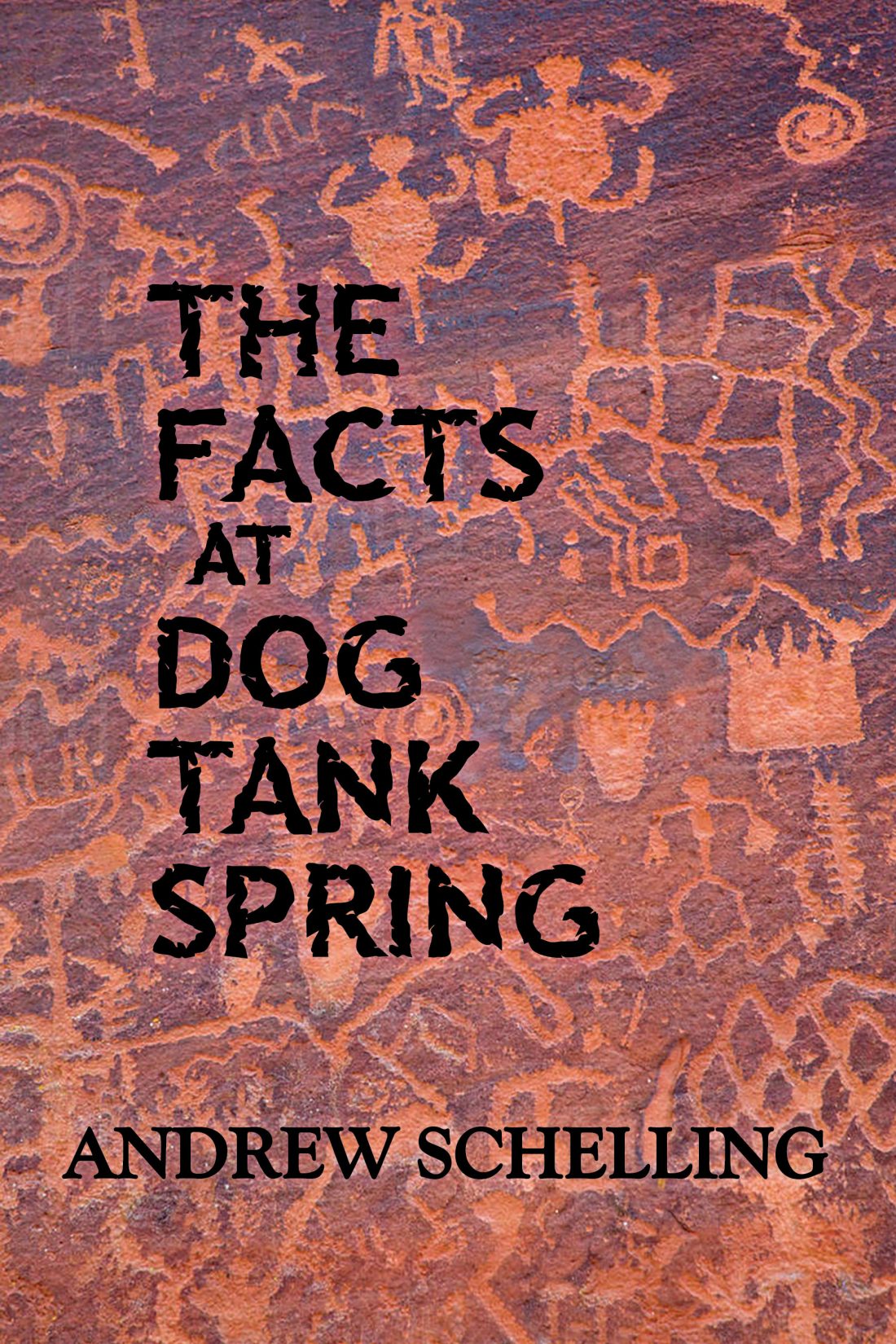 The Facts at Dog Tank Spring is Andrew Schelling’s first book of poetry in seven years. Following his folkloric study Tracks Along the Left Coast, his new book speaks largely to an American West lying inland: the Indian Peaks, canyons and ranges of the Colorado Plateau, the Arkansas and Apishapa rivers, the Sangre de Cristo range. Schelling’s immersion in the traditions of Europe and Asia are evident, with echoes of Shakespeare, women poets of old India, and classical Chinese verse. He salts poems of love and companionship with grieving words to deceased friends, fury at ecological damage, or mischief surrounding riddles and the origins of strange words. As in previous books he keeps to the oldest charges of poetry: to converse with the dead, to cock a skeptical eye on the overhead stars, to invoke the fertility of animals, to record the present era with a touch of humor as it passes.