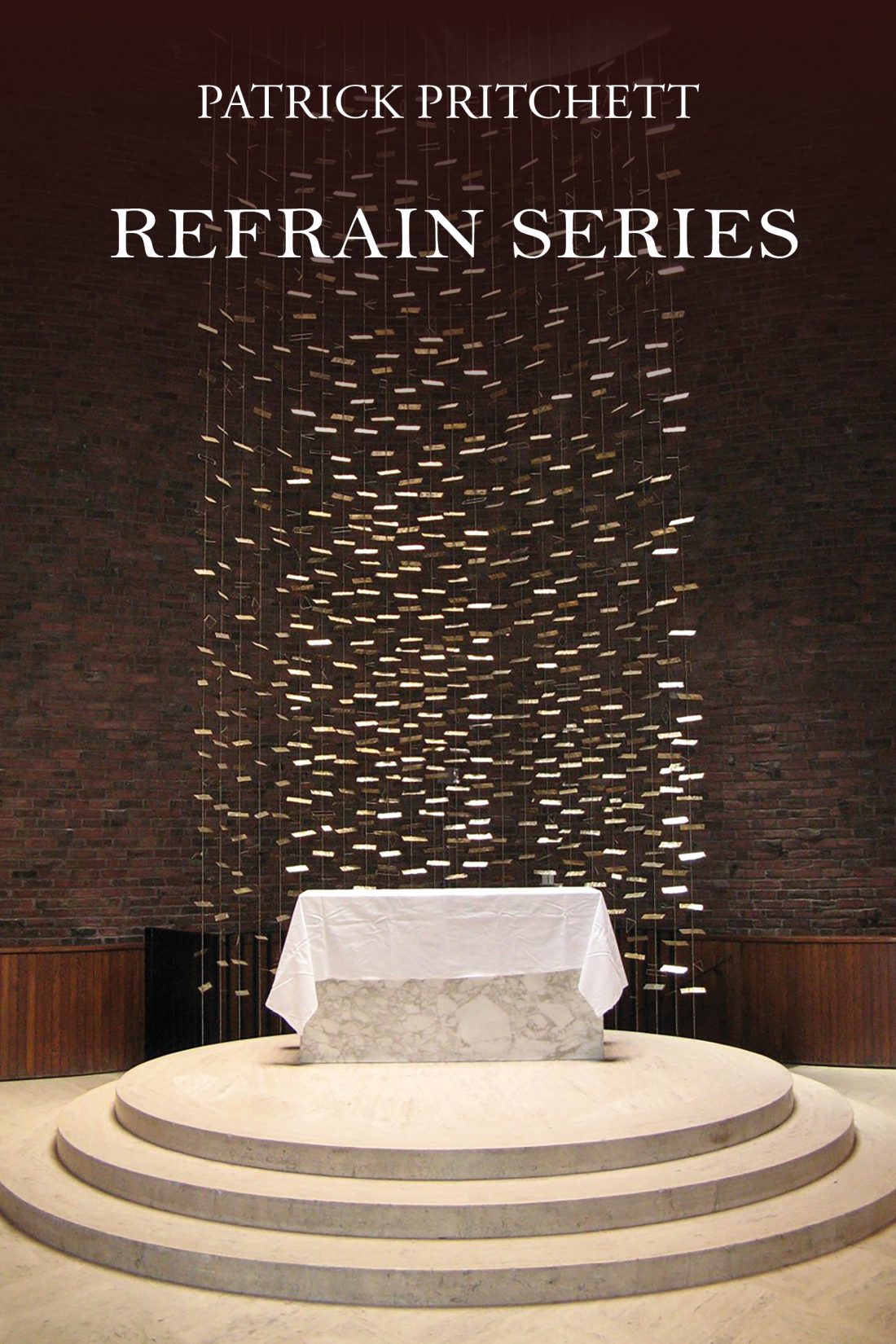 My review of Patrick Pritchett’s previous volume of poems, Orphic Noise, is called “The Poet Goes for Broke.” In light of his new book, however, it seems to me that I should have waited and used the title for this review. Orphic Noise, as the title indicates, is one of the more recent engagements with the figure of Orpheus, placing Pritchett in the company of such poets as Rilke, Jack Spicer, and Ronald Johnson. If I may take the liberty of quoting myself, poets who contemplate the Orphic task “push their poems to the limit under the strain of Orphic anxiety. The poems break and reconstitute themselves in their lyric utterance; they unmake themselves as they are torn apart, like Orpheus himself, and yet, like the Orphic head, they keep singing on their journey to the sea.” Going for broke in this manner constitutes a crisis of poetic identity, and perhaps more importantly, a crisis of poetic function, which Pritchett navigates magnificently.