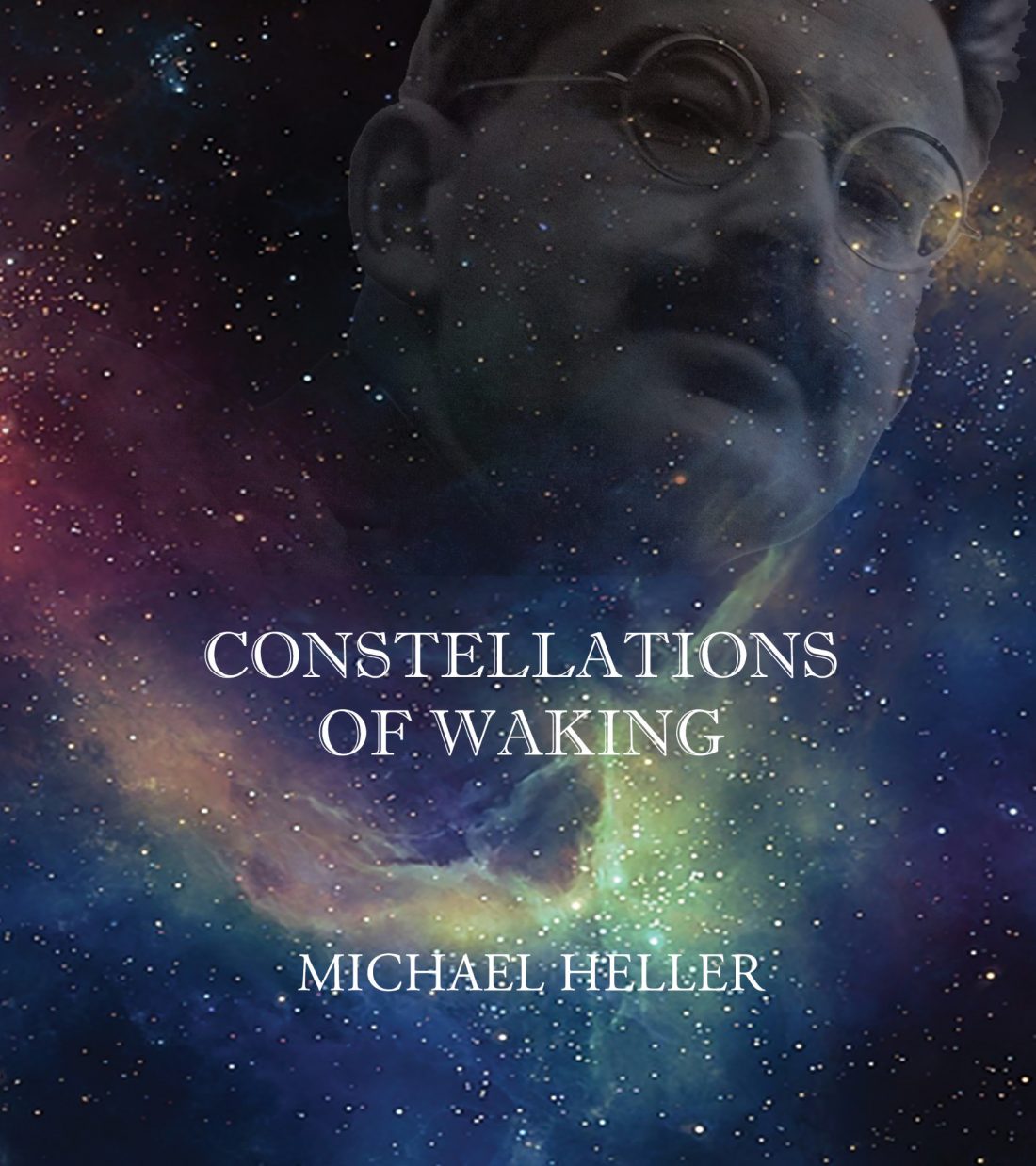 Michael Heller’s libretto, Constellations of Waking, is reviewed by Eric Hoffman in the Chicago Review.

Constellations of Waking, Michael Heller’s libretto for composer Ellen Fishman Johnson’s opera concerning the life and work of Weimar philosopher, cultural theorist, and social critic Walter Benjamin, was first performed in Philadelphia in 2000. The origin of the text, Heller notes in his fascinating and insightful preface to the libretto’s publication in book form, was occasioned some four decades earlier. A twenty-something-year-old Heller living in Nerja, a small Andalusian village, in the late 1960s, was first introduced to the writings of the then little-known (at least in the United States) Benjamin. Benjamin’s cultural theory and criticism, a synthesis of Marxism, Frankfurt School social theory, and Jewish mysticism, were then making their first appearance in English translation with the 1969 UK publication of the posthumous collection Illuminations.