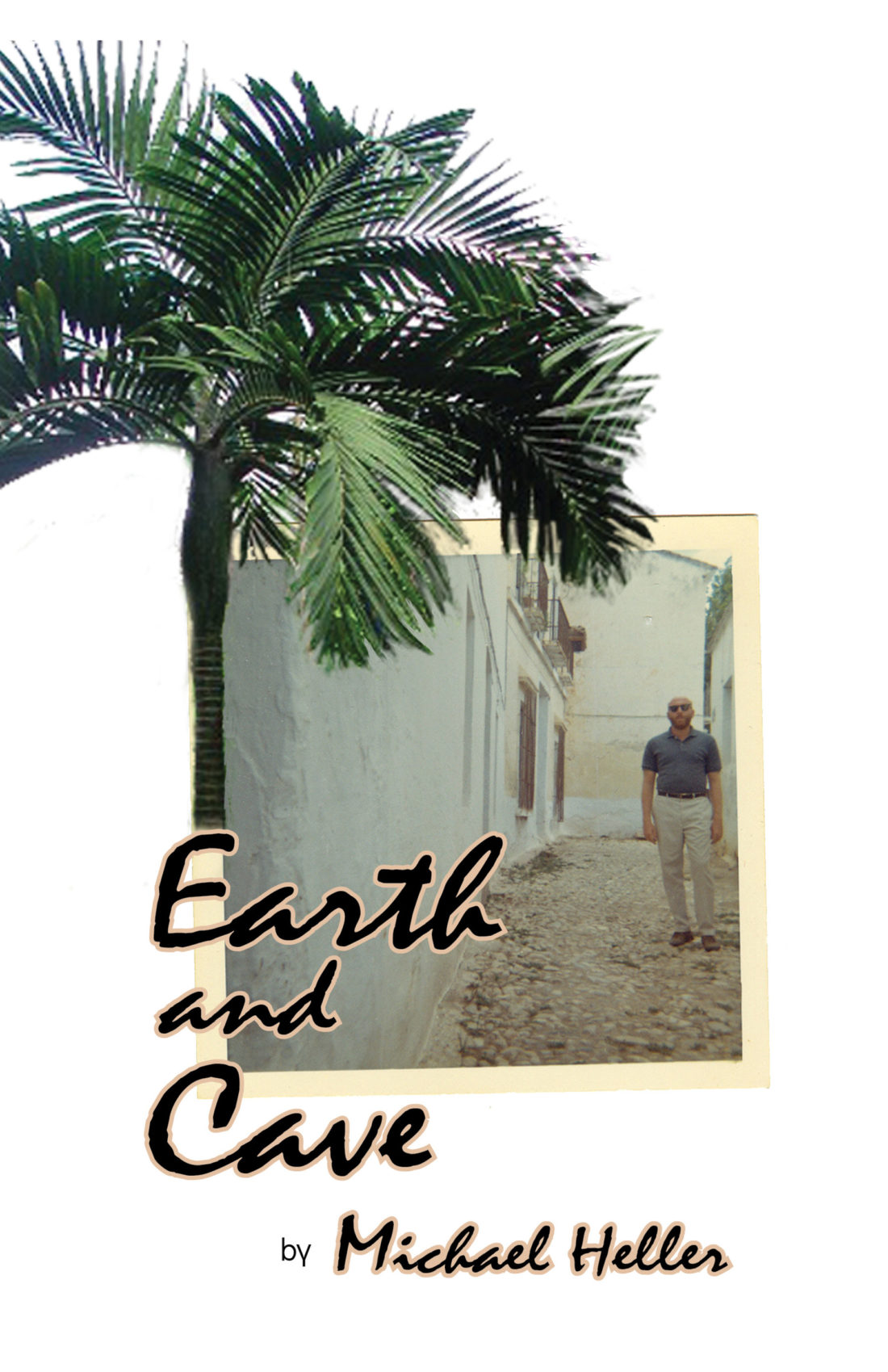 Michael Heller (A Look at the Door with the Hinges Off, and Earth and Cave, and Constellations of Waking – soon to be published by Dos Madres late 2018, early 2019) is featured in the journal Jacket2. Fellow Dos Madres Poets, Jon Curley (Angle of Incidence, and New Shadows), and Burt Kimmelman (There are Words, and The Way We Live) were instrumental in creating and organizing this look into the man and his work.

“Michael Heller is the author of nearly thirty volumes of poetry, essays, memoir and fiction. His collected poems, This Constellation Is A Name: Collected Poems 1965–2010, appeared in 2012. His poetry notwithstanding, Heller’s masterly essays have been a major influence on our arts and letters; his collections of criticism (especially on poetry and art) have been instrumental in shaping contemporary poetics. He has also collaborated on a number of mixed media works, including Constellations of Waking, an opera on the work and life of Walter Benjamin — its libretto is to be published in 2019. Also in 2019, his Telescope: Selected Poems will be published by New York Review Books. Among his many awards are grants and prizes from the National Endowment for the Humanities, the New York Foundation for the Arts, the Poetry Society of America, and The Fund for Poetry.”