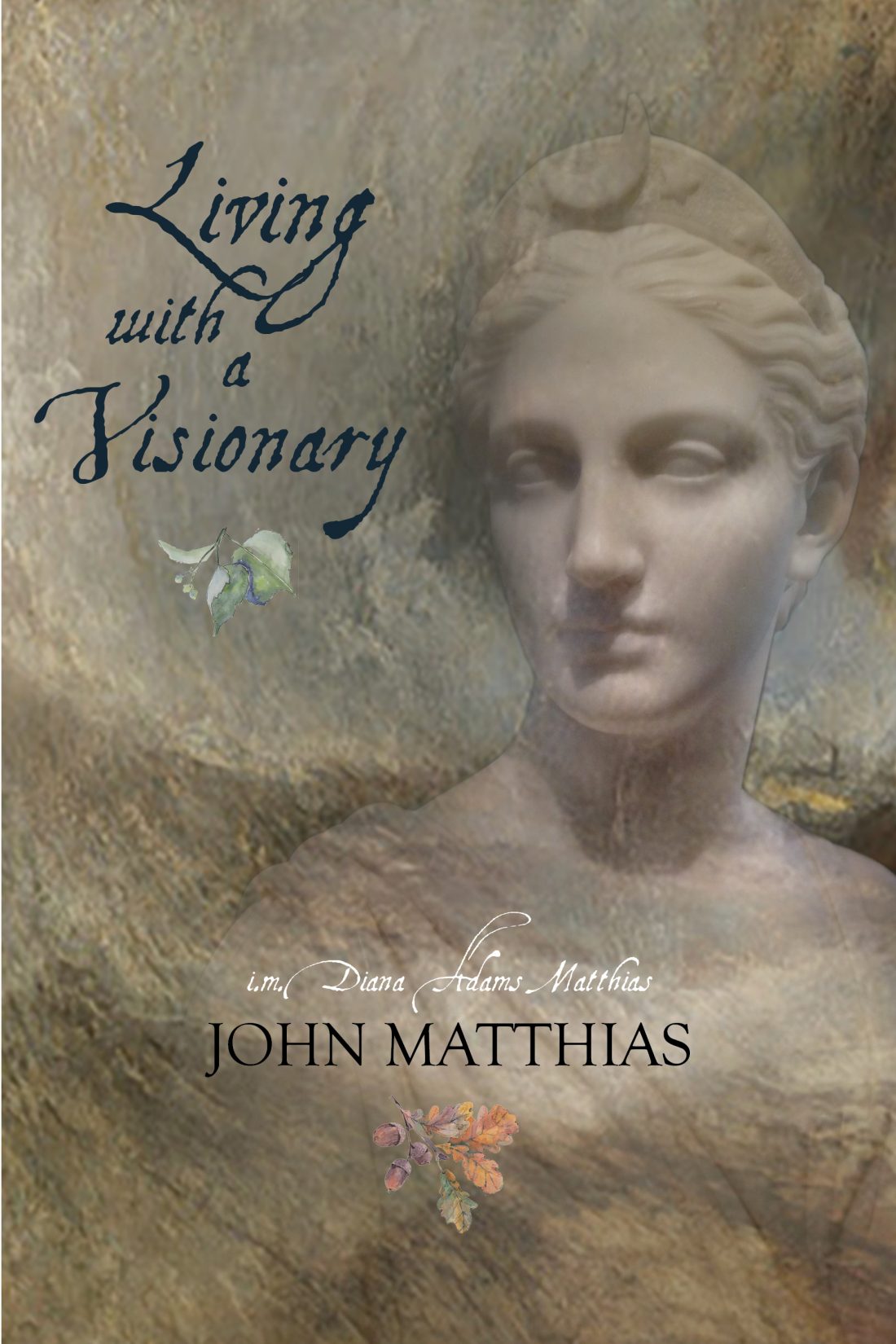 Peter Robinson reviews John Matthias’s Living With A Visionary in The Fortnightly Review.

THE OPENING PROP­O­SI­TION in Lud­wig Witt­gen­stein’s Tractatus Logico-Philosophocus asserts, ‘Die Welt is alles, was der Fall ist.’ ‘The world is everything that is the case’, in the C. K. Odgen translation, and those words have prompted poets to take issue with it in a variety of ways. Derek Mahon’s ‘Tractatus’, for instance, begins by citing and exemplifying the famous opening, but then turns its second stanza by proposing that ‘The world, though, is also so much more – / Everything that is the caseimaginatively’. Along the lines of Edwin Morgan’s concrete poem, ‘Wittgenstein on Edgon Heath’, John Matthias plays with the famous sentence by punning on meanings of the word ‘case’ in the first section from ‘Some of Her Things’ – a sequence of seven prose poems, the third part to this elegiac triptych for his wife, Diana: