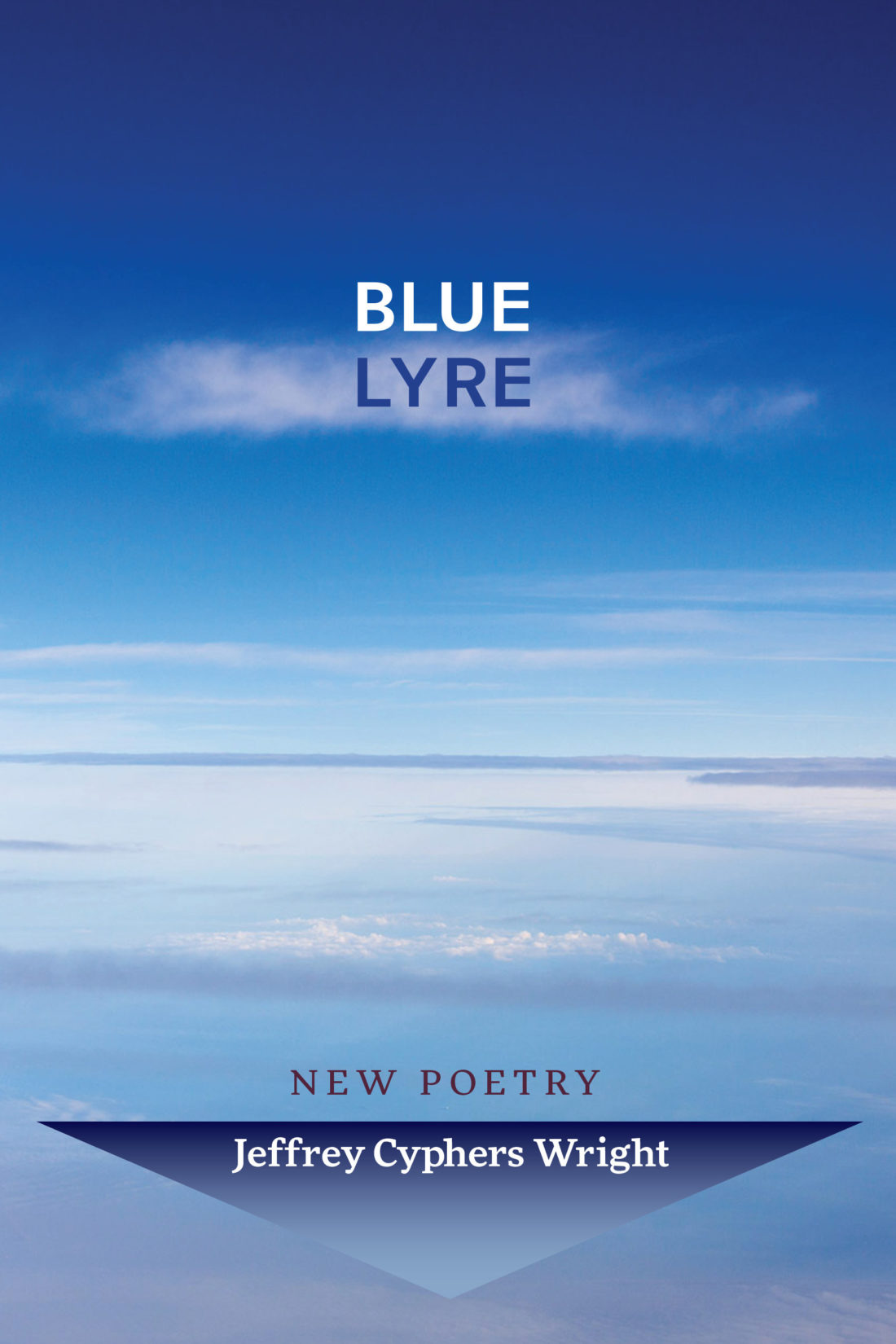 “Jeffrey Cyphers Wright is an artist, critic, eco-activist, impresario and publisher, but is best known as a poet. He received his MFA in Poetry after studying with Allen Ginsberg at Brooklyn College and taught there for several years. He served on the Poetry Project Board of Directors and also taught there. From 1987 to 2000 he ran Cover Magazine, the Underground National. He won Theater for the New City’s poetry contest in 2014. Wright is the author of 15 books. Recent titles include Blue Lyre from Dos Madres Press, Radio Poems from The Operating System. and Party Everywhere, a handmade and limited edition collage and poetry book created in residence at EMediaLoft. Wright currently writes criticism for American Book Review and ArtNexus. He is a long time resident of the East Village in New York City and recently won a Kathy Acker Award for writing and publishing. He produces literary events at KGB Lit Bar and La Mama ETC in conjunction with his art and poetry magazine, LiVE MAG!”