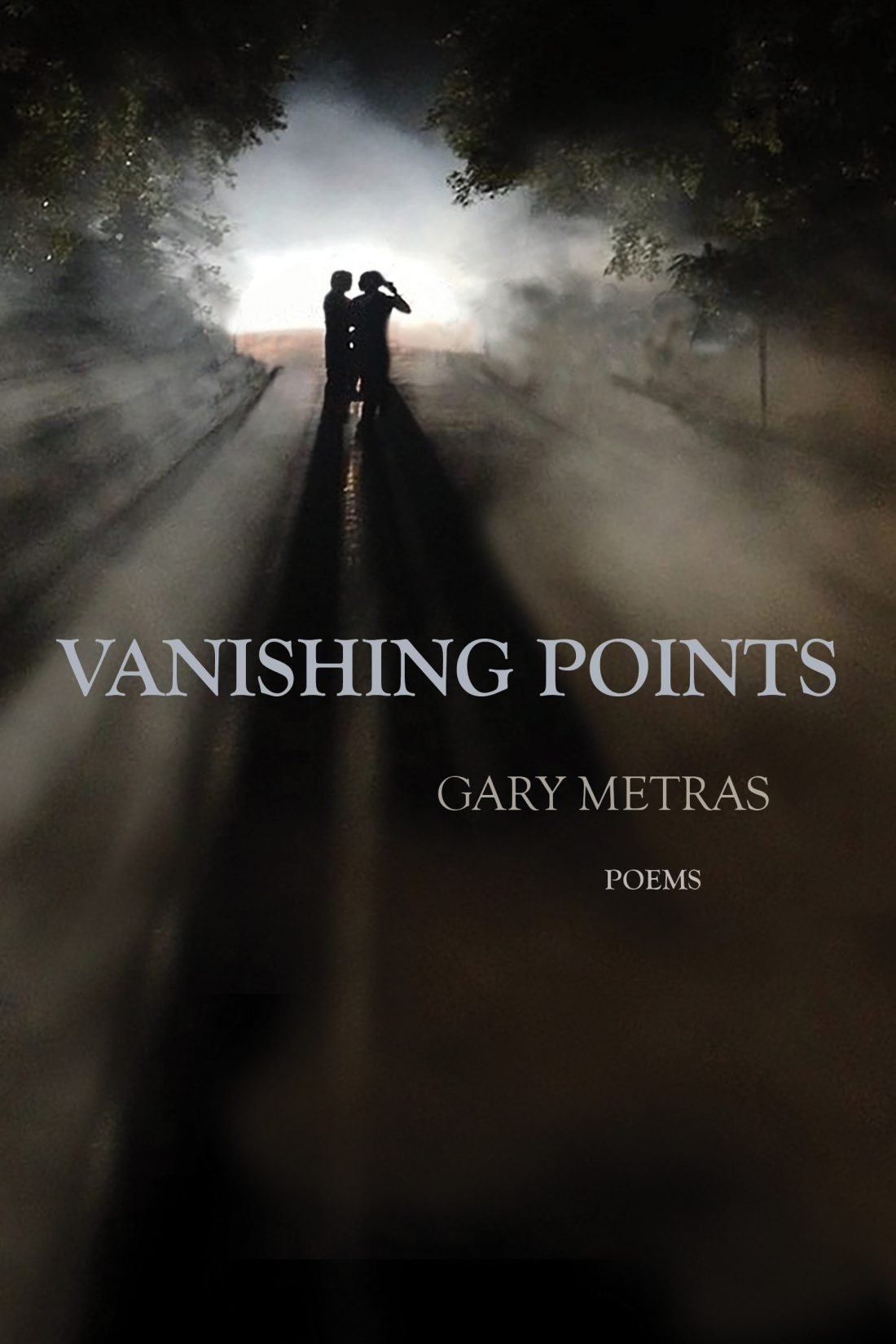 “Gary Metras, Easthampton’s first poet laureate, has long made the natural world a central part of his poems, including the woods, fields and hills of the Valley. It’s a place he’s often celebrated, noting the change in seasons and his own love of the outdoors, especially the meditative experience of fly fishing, something he took up over the last several years.

But in “Vanishing Points,” his eighth collection, Metras, a former letter-press printer and publisher, introduces some darker notes to his free-verse poems, lamenting the changes human civilization has brought to the world, while he also contemplates his own mortality, as in “Winter Temperatures.” ‘Tonight in New England it is only zero, / again. Cold enough to dream of death / in the blue-back hours when nothing stirs, / when the snowy owl hides in a tree / and wraps wings around its eyes …’ ”