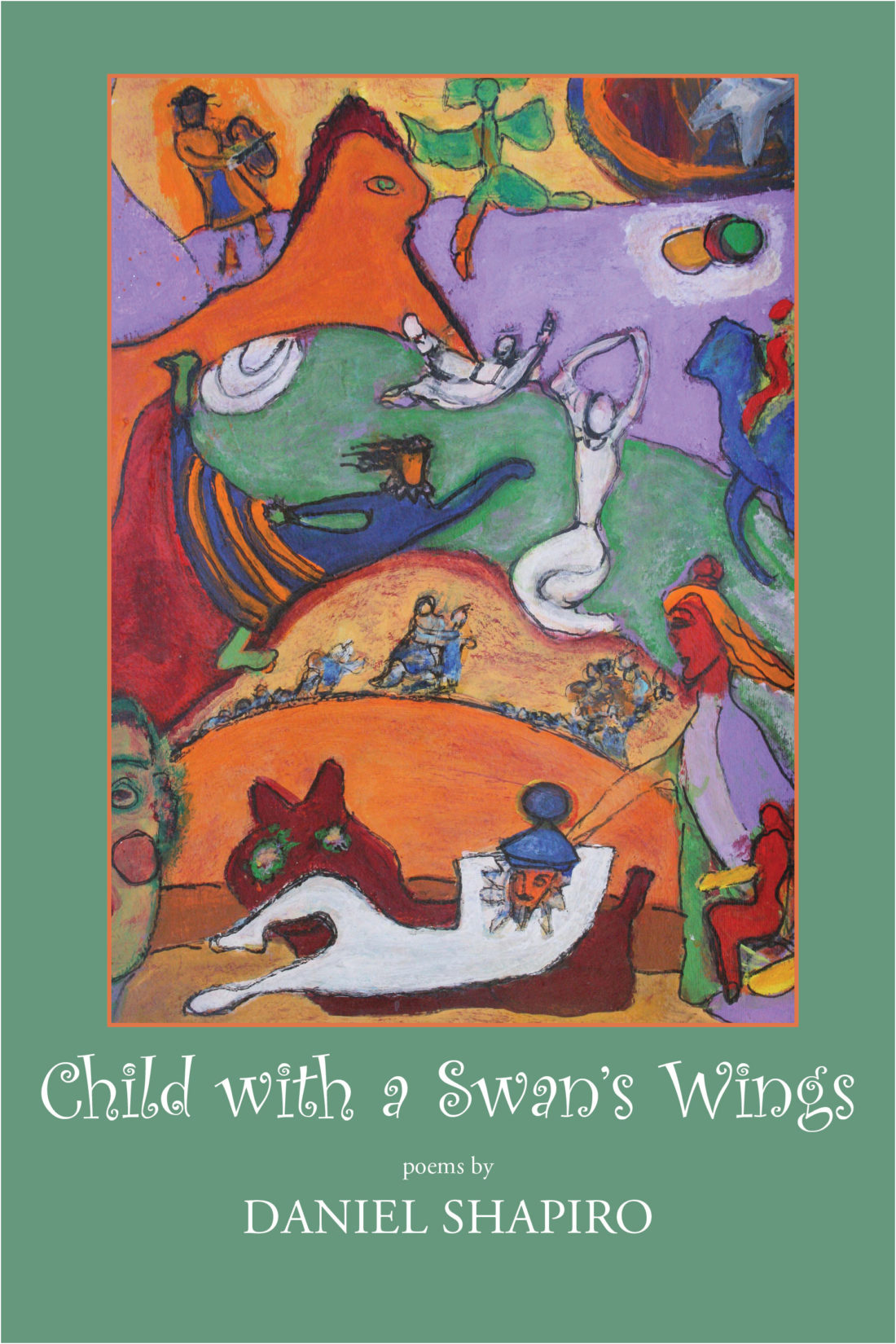 “Daniel Shapiro is author of the poetry collections The Red Handkerchief and Other Poems (2014), Woman at the Cusp of Twilight (2016), and Child with a Swan’s Wings (2018), all published by Dos Madres Press. He is also the translator of Tomás Harris’s poetry collection Cipango (Bucknell University Press, 2010; starred review in Library Journal); Roberto Ransom’s short-story collection Missing Persons, Animals, and Artists (Swan Isle Press, 2018); and Araceli Tinajero’s memoir Kokoro: A Mexican Woman in Japan (Escribana, 2018). He has received translation fellowships from PEN and the National Endowment for the Arts. Shapiro serves as Editor of Review: Literature and Arts of the Americas and as a Distinguished Lecturer in the Department of Classical and Modern Languages & Literatures at The City College of New York, CUNY. He is currently working on a novel, provisionally titled Strange Paradise, set in 1920s California. Shapiro’s poems and translations have appeared in Interlitq. Manuel Martínez Novillo, an author, graduate student at New York University, and contributor to Interlitq, conducted this interview at Shapiro’s CCNY office on April 17, 2019; in it they discussed his work as a poet, editor, and translator.” (Read More Here)